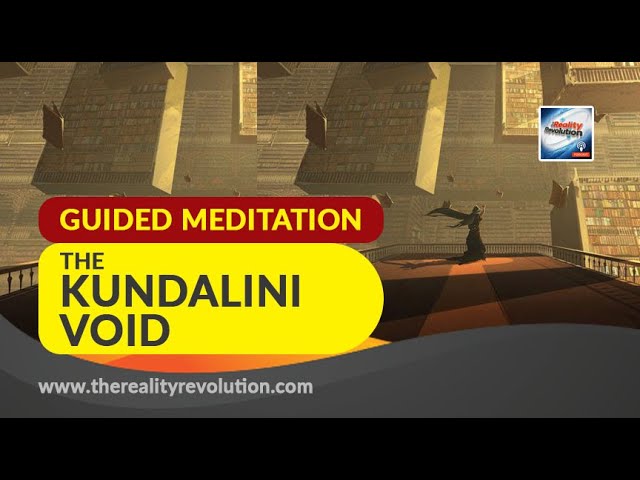 Kundalini is a powerful energy that resides at the base of the tail bone, often represented by a snake twisting up the spine. In most people, this energy is dormant until something causes it to awaken. This can be induced through specific types of yoga, breathing exercises or chanting.

In Hinduism is a form of divine energy (or shakti) supposedly located at the base of the spine (Muladhara). It was originally an important concept in Śaiva Tantra, where it was seen as a force or power associated with the divine feminine, which when cultivated and awakened through tantric practice, was thought to lead to spiritual liberation. Kuṇḍalinī was adopted into Hatha yoga in the 11th century and other forms of Hinduism as well as modern spirituality and New age thought.

Kuṇḍalinī awakenings are described as happening through a variety of methods. Many systems of yoga focus on awakening Kuṇḍalinī through: meditation, pranayama breathing, the practice of asana and chanting of mantras. Kundalini Yoga is influenced by Shaktism and Tantra schools of Hinduism. It derives its name through a focus on awakening kundalini energy through the regular practice of Mantra, Tantra, Yantra, Asanas or Meditation.

The Kuṇḍalinī experience is frequently reported to be a distinct feeling of electric current running along the spine.

The Void is the philosophical concept of nothingness manifested. The notion of the Void is relevant to several realms of metaphysics. The Void is also prevalent in numerous facets of psychology, notably logotherapy. Atomic physics, according to Paul Brunton, has proven that the world “derives from a mysterious No-thing.”

A similar line of argument is explored in The Void (2007) by Frank Close, who discusses the concept of ’empty space’ from Aristotle through to Newton, Mach, Einstein and beyond (including the idea of an ‘aether’ and current examinations of the Higgs field). Another perspective on the matter from a scientific angle is the work of the physicist Lawrence Krauss, particularly his 2012 book A Universe from Nothing, in which he explores the idea of the universe having been derived from a quantum vacuum (which may or may not be the same as a philosophical concept of the nothingness of the Void, depending on how it is defined).

Check out our episode on using the void to access source.

Vadim Zeland explains that to enter the alternatives space you have to go through the void.

In this meditation, I awaken your kundalini through a set of mantras and breathing exercises and then I take you on a guided meditation into the source field of infinite probabilities.

This is similar to my into the void meditation but a little longer with exercises to awaken the kundalini. What I have found through my own experiential research is that something incredible happens when you meditate on the void while your kundalini is awakened.

You are able to go to the source field and find the matching frequency for the solution to your problems or that thing that you want to manifest.

Give it a try it is incredible.

Guided Meditation: Into the void – https://youtu.be/Rakvq7oS6C8

Accessing Source through the void – https://youtu.be/Q7zJW3ZuuK8

The Wealth and Abundance Meditation – https://youtu.be/rhv2Zpgcb7s

All my guided meditations in one place https://www.youtube.com/playlist?list=PLKv1KCSKwOo_BfNnb5vLcwouInskcEhqL

All my short meditations (you have 10 minutes) – https://www.youtube.com/playlist?list=PLKv1KCSKwOo-Mc0SiXK8Ef0opJeahwgfM

All my episodes about parallel realities – https://www.youtube.com/playlist?list=PLKv1KCSKwOo-1-dStwX7huyhcxpJPMrWi

For all episodes of the Reality Revolution – https://www.therealityrevolution.com